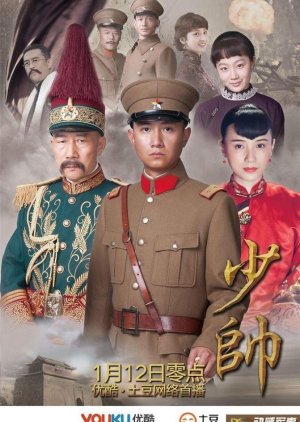 War drama based on the life of Zhang Xue Liang, a really seminal figure in North Eastern China during the early 20th century. He’s most famous for being the guy who instigated The Xi’An Incident, where he worked with Zhou Enlai to arrest Chiang Kai-Shek in order to force him to fight Japanese instead of Communists. For his troubles, he was put under house arrest for almost 70 years. In modern day lore, he’s considered a hero on both sides of the front.