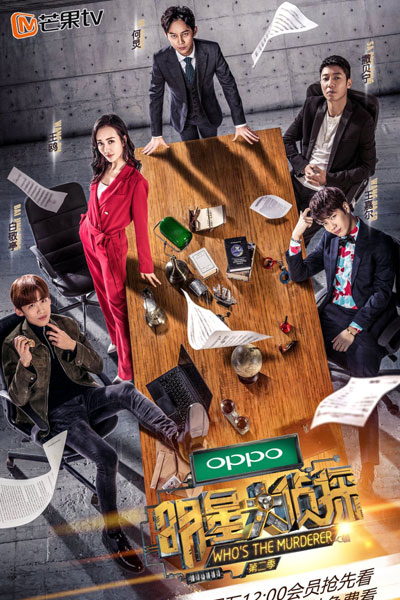 In the second season, minor changes were made to the format of the show. The gold bars are given to the cast members beforehand. If they vote correctly, they can keep the gold bar. If not, they will have to return it. The detective is no longer allowed to make his first vote publicly, so that the cast will not be influenced. At the end of the game, if the right suspect is voted as the criminal, only those who voted correctly get to keep their gold bars. If the detective voted correctly both times, he or she gets two gold bars. If the suspect successfully hides his identity, he gets all six gold bars. In episode 12, all six cast members are suspects.