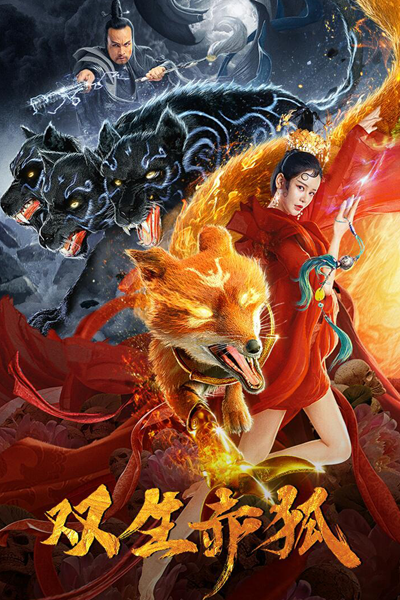 When the girl Suno was born as a dead baby, she was rescued by the sacred multicolored stone left by Nuwa to fill the sky. Because of the cinnabar pattern on the face, she was regarded as a disaster star by the tribe. The Red Fox Sanjiu, who failed in the battle with Shen Gongbao and fled, possessed Suno, and the two were like brothers and sisters. Later Suno rescued the Shang prince Xin. The two had a mutual affection but the Suyi tribe was exterminated. After several setbacks, Suno found that the persecutor seemed to be Zi Xin, and started revenge.