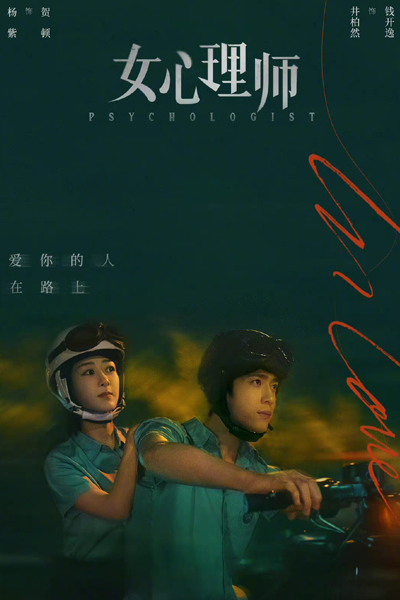 A story that aims to highlight real problems revolving around mental health in the modern-day told from the perspective of a female psychologist. Because of a public service announcement (PSA) for suicide intervention, He Dun encounters a huge blow in her career as a psychologist. Feeling low, she goes out for a meal with her best friend where she accidentally runs into Jia Hui and Qian Kai Yi. Qian Kai Yi is the host of a radio program that deals with emotional psychology. Under his insistence, He Dun collaborates with him on the show. As the radio program picks up, He Dun's counselling clinic becomes busier by the day. At this time, her teacher Ji Mingcong becomes involved in a scandal and in trying to get to the bottom of things, she discovers a secret about him that nobody knows. Alas, problems come one after another - He Dun's best friend is caught in a conflict between a third-party and her father, her mother is diagnosed with Alzheimer's disease, what's worse, she discovers that Jiahui used her to get back at Ji Ming Cong. He Dun's sleepwalking relapses while a painful experience as a child that has long become a dusty memory comes to mind once more. Can the female psychologist untie the knot that has been in her heart for so many years? Adapted from a novel of the same name by Bi Shu Min.