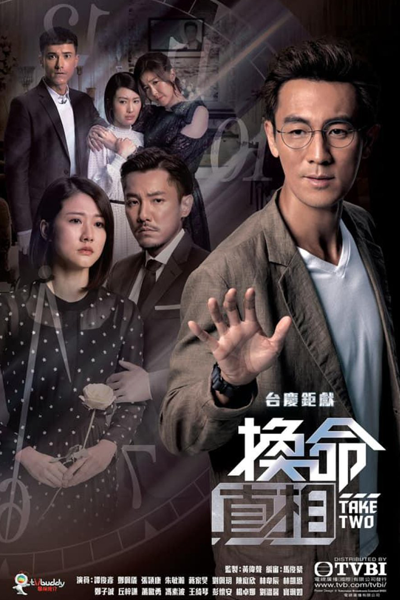 Many people die as the old-fashioned tenement Wai Lei Building abruptly collapses. Engineer Sze Kwong has conducted a survey of the building. He arbitrarily investigates the incident as he reckons the building collapse is shrouded in intrigue. While the incident is being unraveled, Sze Kwong’s girlfriend Cheung Man, who is some property developer’s lawyer, dies in a traffic accident. And then his younger half-sister Auyeung Ka Shun, who has the same father, meets her death. Sze Kwong is also silenced. Sze Kwong comes round and surprisingly returns to somewhere in time before the building collapses as the deity has given him a chance to live again! Sze Kwong suspects the building collapse has something to do with property developer Hong Wing Yan and his mentor Ying Yiu Wa. He also wants to prevent the disaster from happening. To avoid implicating Cheung Man and Ka Chun, Sze Kwong decides not to recognize his younger sister to start with, and he also does not go out with Cheung Man. He just covertly watches over the duo.