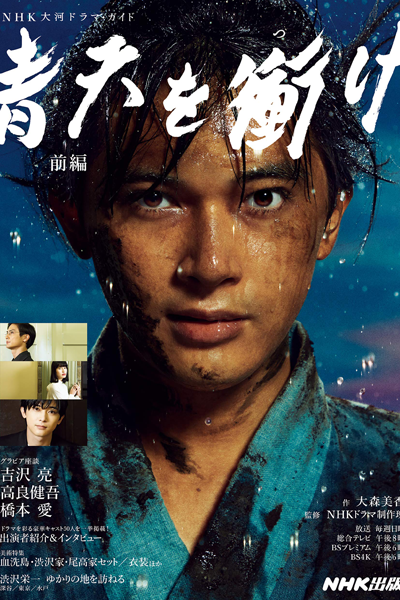 Shibusawa Eiichi was born in 1840 to a farmer’s family. He grew up helping his family with work, which was to manufacture and sell indigo production and also silk farming. He left his hometown at the age of 23 and began working for the government. He later traveled to Paris and learned about banking. Upon his return to Japan, he helped build up the first modern bank in Japan. He eventually became a founder or supporter to about 500 companies and was involved with about 600 public services, including education for women.