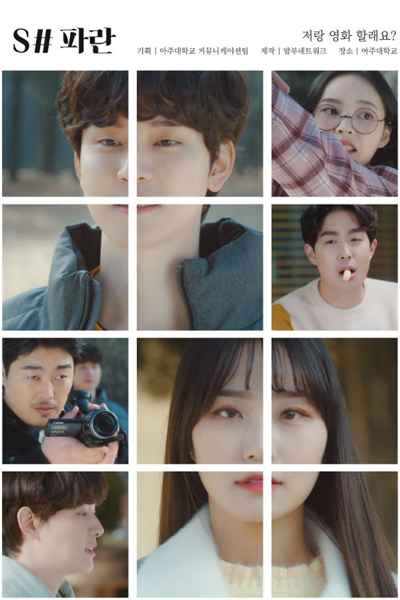 Yoon Soo, a junior mathematics major, falls in love with Bom, who’s taking the same class as him. One day, he overhears the conversation between Bom and her friends and finds out that Bom is interested in acting. So, he forms a fake film team as a way to get a chance to get closer to her. Yoon Soo bluffs about his club to Bom, which sets him up for disaster. Will he be able to get closer to Bom? What will happen to the film team?