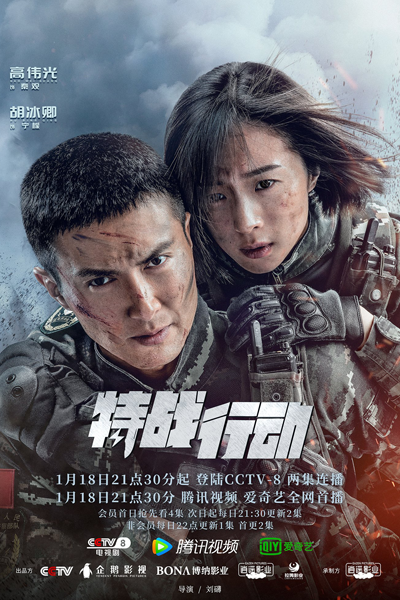 Three female students Ning Meng, Liu Zhen Zhen and Chen Xuan were called up to join the army together. After being honed by Qin Guan and other armed police special service officers and soldiers, they entered the "Special Service Eighth Group" and the many experiences shape them as they grow. Qin Guan is the captain of the eighth group of Secret Service. He is handsome, brave and good at fighting. He has high responsibilities and beliefs, but he is also a hot person on the inside. Ning Meng is an optimistic and cheerful girl. At the same time, she also has extraordinary persistence and hard work. She trained hard and grew quickly. And in the subsequent dangerous missions, Qin Guan and Ning Meng fell in love.