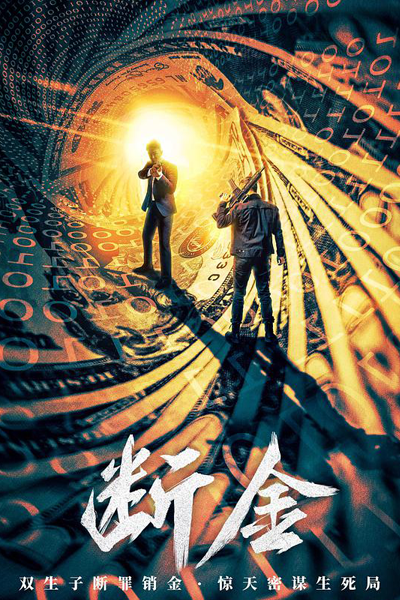 The film revolves around a huge transnational drug trade. Lei Zhan Jun and Lei Zhan Sheng are twin brothers. The younger brother was involved in a local gang vendetta. In order to find out the truth about his younger brother's "death", the older brother, who does not know the inside story, crosses the border and chases the murderer for thousands of miles. The younger brother, who had escaped, returned with a new face and identity in order to save his older brother. The brothers now have to face the dual pursuit of the police and the underworld.